My plane left for Japan on 22nd November and reached its destination on the 23rd. Today I want to share what I learned from that trip and what documents should be at hand! Fasten your seatbelts and put your seats in the upright position because we are ready for lift off!

First thing: make room for more than enough time. Things happen! Like in my case. I went to the airport with my parents really early. Unfortunately, we had to go through some struggles due to construction sites on our way. Because of that we had to skip the farewell meal and go straight to the airport.

At the airport check that you have the following:

For my next longer flight I want to have earplugs because it's quite loud inside the plane and headphones don't filter the vibration noise of the aircraft. It's especially important if you want to sleep (and on a 20+hr trip you really want to sleep!)

I think a neckpillow is also quite handy but I was fine with the blanket and pillow I got from the airline. They also provided slippers in case you want to get more comfortable. But be considerate of the other passengers if you have smelly feet!

Plan your arrival time and sleep accordingly - I booked my flight so that I arrived in Japan in the evening. Most of my journey happend during the night (Tokyo time). I slept around 6hrs during my 10hrs trip from Moscow to Tokyo and woke up at around 8:30am Tokyo time. With a 6hr layover I had plenty of time to go outside Narita airport and do a little sightseeing. It was important for me to be in motion to not get tired and sleepy. Arriving at Sapporo around 7pm and at my host family at 8pm my circadian rhythm was already adapted to the japanese timezone. In the end I had no jetlag and no difficulties with the timeshift at all.

One thing I'd do differently next time: longer layovers than 1hr! I had to hurry like mad to reach the connecting flight. It also could have happened that my luggage wouldn't arrive on time for my plane, especially at big airports like Moscow. I was so lucky everything went smooth as melted butter but during that time I was really nervous and anxious.

My actual trip started on Wednesday morning from Munich. To say goodbye to my parents I decided to leave Germany at Berlin (and not Munich). So I went by train on Wednesday, stayed at my parents' and left next day around 9am (you need around 2hr to reach Berlin Schönefeld by car). My boarding time was around 1:30pm. My parents and I grabbed a little snack at the airport but I was so nervous I couldn't really enjoy the food.

I think my mum and dad were really sad during that time. Especially because we only had one evening together before I left again.

However, I was too worried about everything of my trip that I wasn't able to be sad as well. But when I saw the plane I was going to board the sudden realization struck me. The worries made place for inconceivability. I am really going to Japan! I am on my way to Japan! Little Genji is now fulfilling her childhood dream.

The journey itself was long. I flew with Aeroflot - a russian airline, really nice and OMG so punctual! on my 10hr flight they landed exactly to the minute!

I'm also really glad I had russian in school. I tried to talk with the crew and the people in Moscow in russian and it went really well! I got the food I intended to order, they were so nice to me (even though my russian pronounciation is awful, haha) and really helpful.

After landing in Tokyo there were a lot of checkpoints: passport control, immigration and customs. This was the first time I tried to speak Japanese and oh boi! it went splendid as well. The people seemed really delighted and helpful and they understood me (and I partially understood them - enough to get the gist of what they told me). After a lot of words of which I understood a few the question nihon go wo hanashimasuka appeared (do you speak Japanese?). With a shy chotto, benkyou shite imasu I answered (Just a bit, I'm learning). It was a lot of fun and the anxiety flew away.

It took quite a while to get through all the checkpoints but I still had around 4hr before going to the next security check so I decided to go to the tourist information center at the airport. There they explained to me how to reach Narita station and go sightseeing. Regardless of not having a tour guide this was an amazing and for me breath taking experience.

I absolutely fell in love with the old architecture of the houses, the temples and shrines! It's so beautiful! As I walked through the narrow streets, I felt like being part of a manga like Blade of the Immortal. The temple and shrines incorporated in little groves reminded me of my own manga. Everything was so familiar to me because of my extended research. And seeing it in real life for the first time... Well, maybe ninjas were cutting onions in the far distance and tried to make me cry but I withstood. 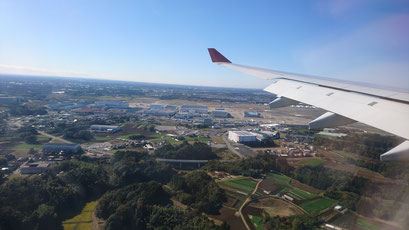 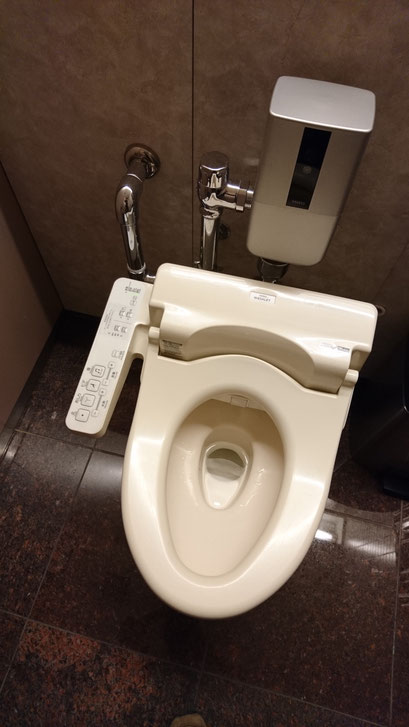 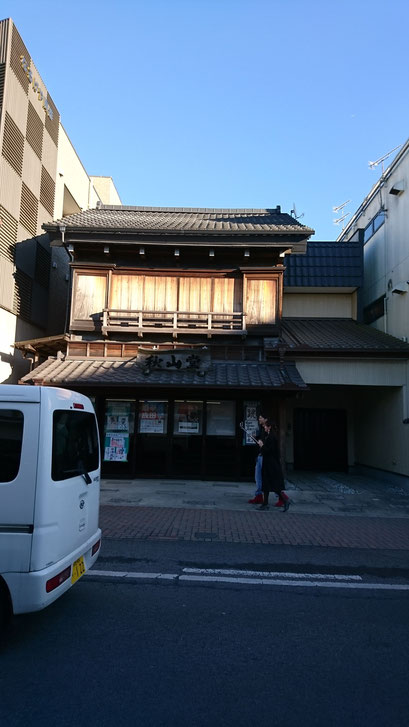 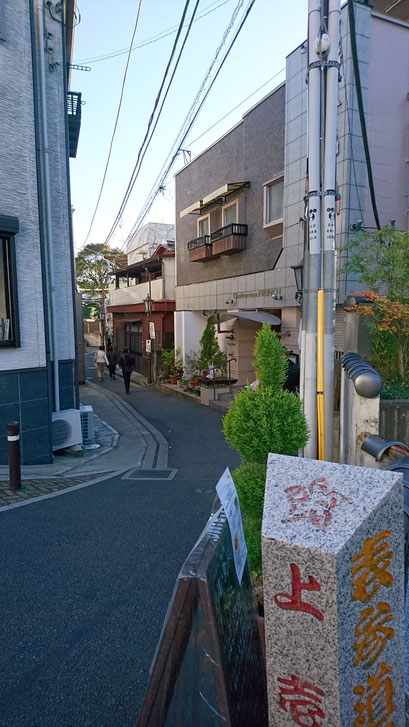 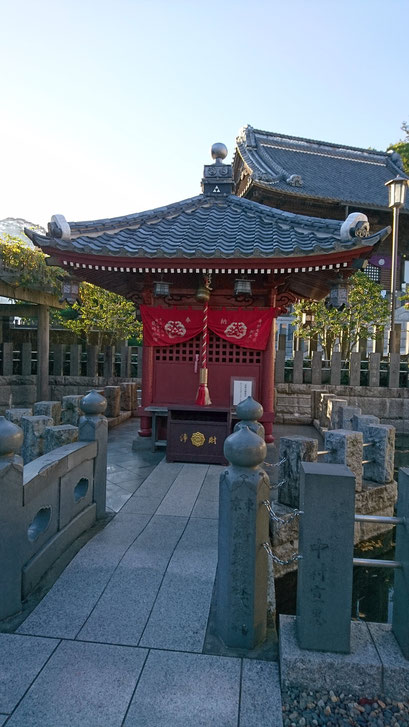 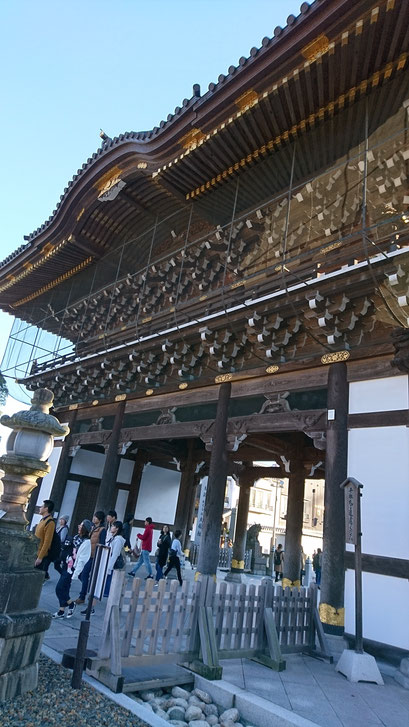 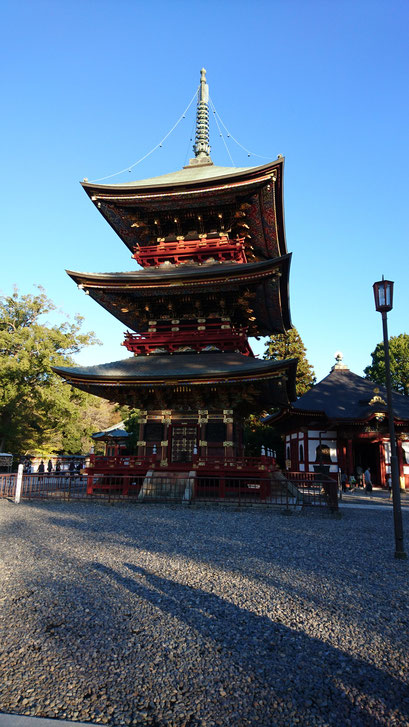 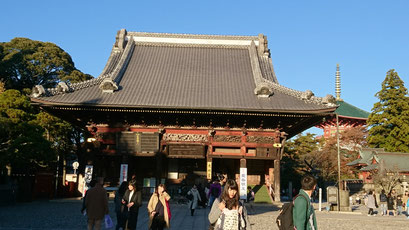 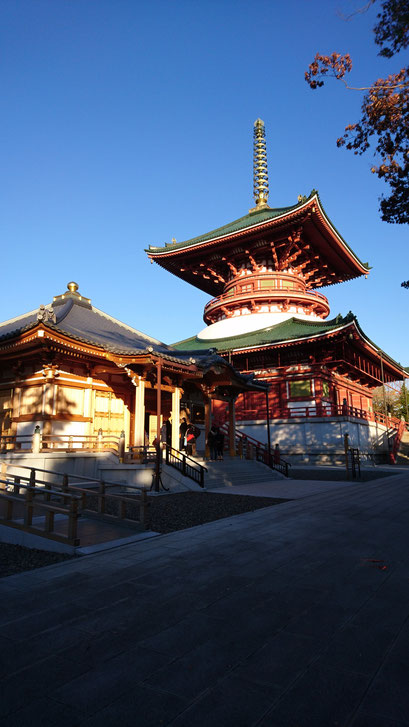 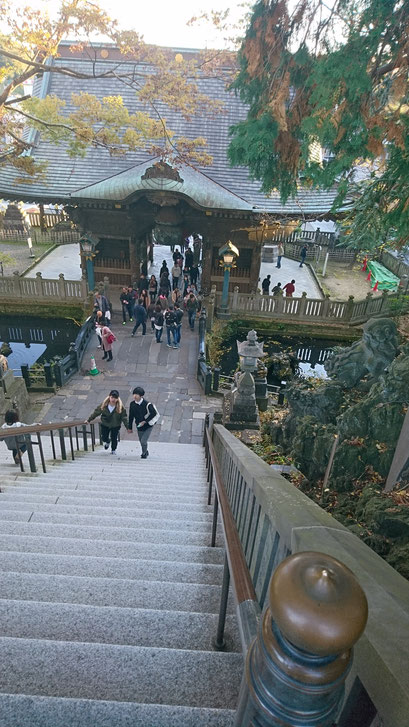 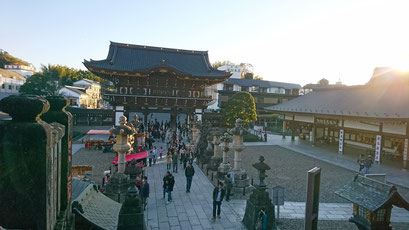 The flight to Sapporo went smooth as well. I can't remember anything between sitting down on my seat and lift off because during that time I fell asleep ^^°

At New Chitose Airport a friendly taxi driver drove me to my host family. It was quite a long ride but I finally arrived at my destination and was greeted by my japanese host brother. First time I tried to have an actual conversation in japanese - it was really hard! Later that evening nihon no okaa-san (japanese host mother) arrived. We talked a lot. I gave them my welcome present: german christmas sweets and my short story. It was such a nice evening. I instantly felt at home and being welcomed with (literally) open arms.

This time the japanese word is actually a whole sentence: doitsu kara kimashita - I'm from Germany. Quite important because people are interested in where you're from and it's a nice introduction for yourself.

Well well, this is now a quite long post. I hope you enjoyed it and maybe learned one or two new things :) Next time, I'll write a bit about my first impressions about daily life - what's different and what Japanese things should we have in Germany

つずく- see you next time

Genji Otori: Living in Japan, constructing robots to enslave humankind and bring back piece to this world. Also a notorious overexagerator